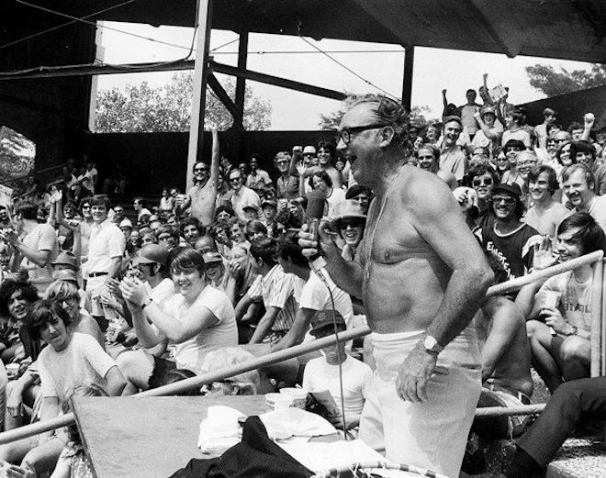 Watching the cubs in the world series has brought some memories of Wrigley, baseball, and all the great moments I’ve had living in Chicago.  In 1989, when I first arrived in the United States, the Cubs were in a championship push.  We watched on TV and saw the earthquake in California, watched them lose to the San Francisco Giants, four games to 1 and the phrase “wait ’til next year” became a normalcy in my life.

For the following years I was constantly at the games.  I watched Shawon Dunston throw probably one of the hardest throws I’ve ever seen into Mark Grace’s glove, Andre Dawson hit some serious home runs, Greg Maddux win 20 games, but the one constant for me was Harry Caray.

Last year, USA Today did a piece titled “Did ‘Cub-Fan, Bud-Man’ Harry Caray really drink all those beers?”  In an interview with Dutchie Caray, Harry’s widow, she showed part of what is now known as one of “Harry Caray’s drinking diaries.” In it, it details bars visited for tax purposes, but the numbers are astounding.  In 1971, in handwritten notes it list 1,362 bar stops and 1,242 in 1972.  The man could drink!  Eventually, he was told he could not drink anymore.

“He asked the doctor, ‘When can I have another drink?’ ” Dutchie Caray said. “The doctor said, ‘When the Cubs win the World Series.’ ”

This week, a touching tribute was placed on Harry’s grave site.  Fans made it to All Saints Cemetery and placed Cubs memorabilia, green apples and some Budweisers.  Why green apples?  Harry once said:

“Sure as God made green apples, someday, the Chicago Cubs are going to be in the World Series.” 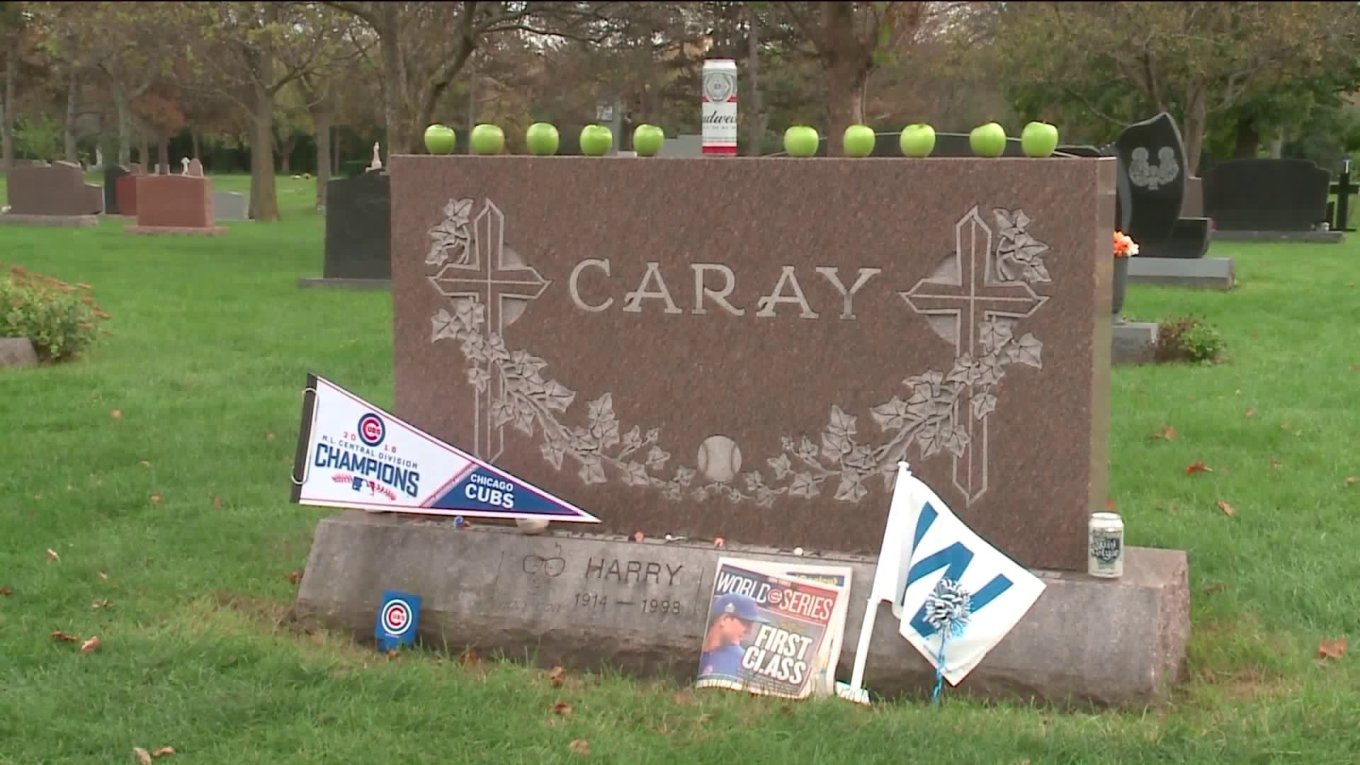 The cubs have made it to the world series, first time since 1945, and there’s one man upstairs just waiting to have another drink.  So at the bar or at home, get a cold bud and watch the Cubs and say a cheer to Harry.

DUEL DRINKWARE INC. is a design house for drinkware and drink accessories. We offer design for printing on all types of glassware, custom shaped design and unique products.

We are DUEL DRINKWARE and our existence is based on trying to find the right glass, the right style, and the right attitude to make sure when you duel, you look beautiful. We say to you: Cheers and Drink Honorably.